Should, as expected, Chelsea go on and clinch a first Premier League title since 2010, they will become the most dominant winners in the history of the competition, Mail Online reports

The Blues need to remain top of the league for the next 33 days in order to surpass Manchester United’s record of 262 consecutive days which they set in the 1993/94 season.

In fact Jose Mourinho’s side have lead the way since beating Everton 6-3 at Goodison Park in August and currently have a seven point advantage, needing just four wins and a draw to clinch the title. 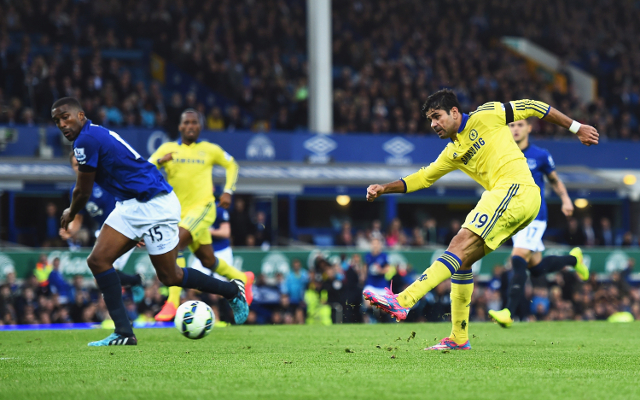 Chelsea remained top alphabetically at the turn of the year when they and Manchester City were level on points with an identical record.

As of Friday April 10 2015, the West London outfit are on 230 days and are now fifth in the all-time list, above the Arsenal unbeaten side that managed 216 days.

With 44 days left of the current campaign, should the Blues stay top between now and the end of the season it will put them on 274, breaking the record by 12 days.

In order for the feat not to happen, Chelsea would have to lose their next three games and either Manchester club would have to take maximum points from the next three, with City needing to better the goal difference which is -4 against them.

Next up for Mourinho’s side is a local derby against Queens Park Rangers on Sunday.