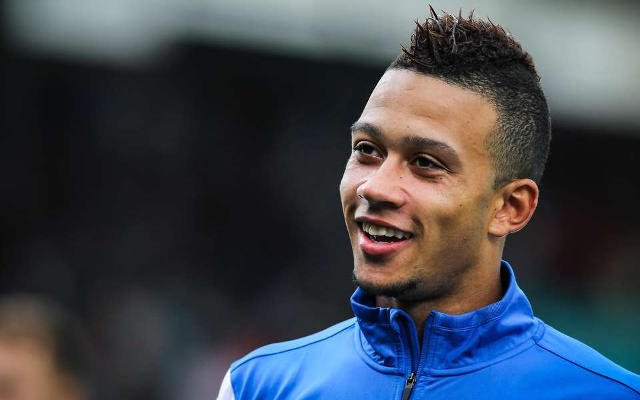 With Memphis Depay’s move from PSV to Manchester United now all but a done deal, here’s a list of five facts Red Devils fans should know about their exciting new purchase!

1) He’s been compared with Arjen Robben 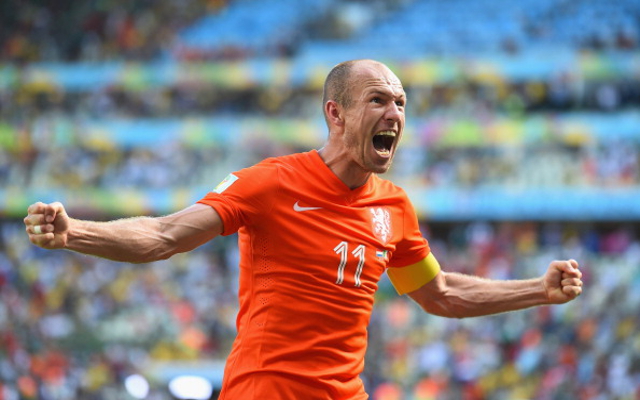 According to the Daily Mail, PSV manager Phillip Cocu believes Depay can be as good as his fellow countryman Arjen Robben, another world class Dutch winger who made his breakthrough at PSV. With his superb record of 47 goals from out wide already for his club, it’s easy to see where the comparison comes from.