A look at five players who have improved most this season under the guidance of Manchester United’s new manager Louis van Gaal, who is certainly making an impact in his first campaign at Old Trafford… 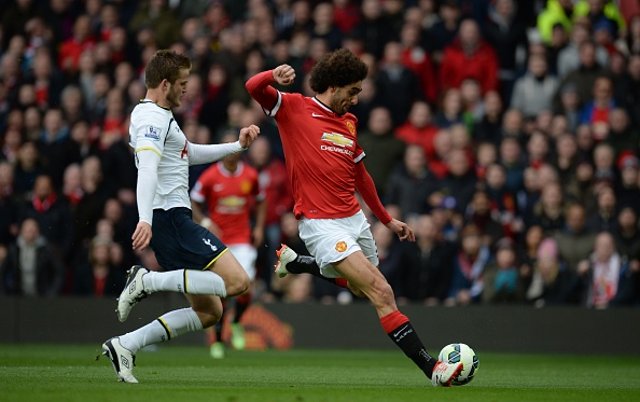 A laughing stock last season when he joined in a big-money move from Everton, Marouane Fellaini has now really found his feet in this United side, becoming a crucial part of how van Gaal’s side have played in recent games, adopting a strange sort of target man role from midfield and showing touches of class that made him so highly regarded during his time at Goodison Park.