Manchester United will be looking to end a wretched recent run at home to local rivals Manchester City in the Premier League when they meet at Old Trafford this weekend, and here’s five reasons we think the Red half of Manchester will be celebrating at the full-time whistle on Sunday… 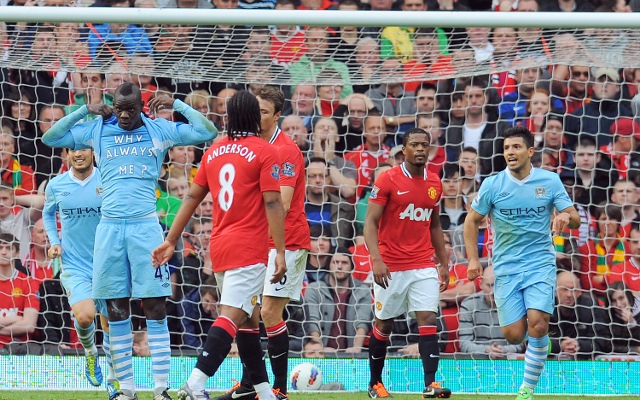 Incredibly, United have lost these last three home fixtures against City: 6-1, 2-1, and 3-0. Not since 2011 have the Red Devils enjoyed three points against their neighbours at Old Trafford, a surprise run that surely won’t last much longer as the Red half of Manchester looks to reclaim the bragging rights in this clash.