A look at how Liverpool could line up next season if they make five raids on their Premier League rivals, including a move for two Arsenal players and two Chelsea stars supposedly in their sights…

SEE ALSO:
Leading Liverpool blog on how Philippe Coutinho can become the best in the Premier League
Power ranking all 13 signings by Manchester United & Manchester City this season
Liverpool rumours

With Simon Mignolet enduring an up-and-down season for Liverpool, out-of-favour Chelsea goalkeeper Petr Cech could be brought in and is said to be a target.

A surprise target as he looks set to leave Arsenal in the summer, Carl Jenkinson could replace the out-of-favour Glen Johnson at right-back.

An exciting young left-back who doesn’t need replacing, Alberto Moreno should continue in this position next season. 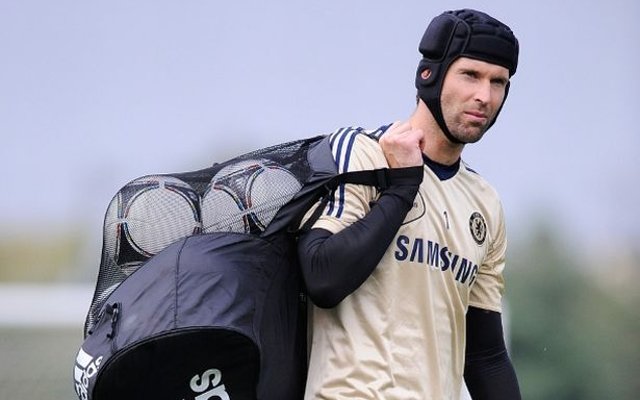