Manchester City are being linked with three big-name young players in this summer’s transfer window as they seek to freshen up their ageing and out-of-form squad for next season.

The reigning Premier League champions look set to surrender their title this season after Monday’s 2-1 defeat to Crystal Palace saw them drop to fourth place in the table as Chelsea look like running away with the league this term.

City now look likely to inject some youth into their squad with some exciting signings, with manager Manuel Pellegrini looking at these three in-demand starlets as possible priorities… 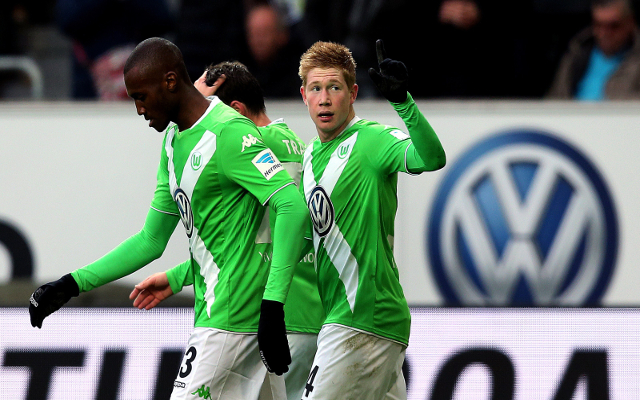 One of the best players in the Bundesliga at the moment, Kevin De Bruyne has been immense since leaving Chelsea for Wolfsburg, notching up a hugely impressive 14 goals and 22 assists in all competitions. Still only 23, the Belgian international is believed to be one of City’s main targets and could be a great investment for the future.