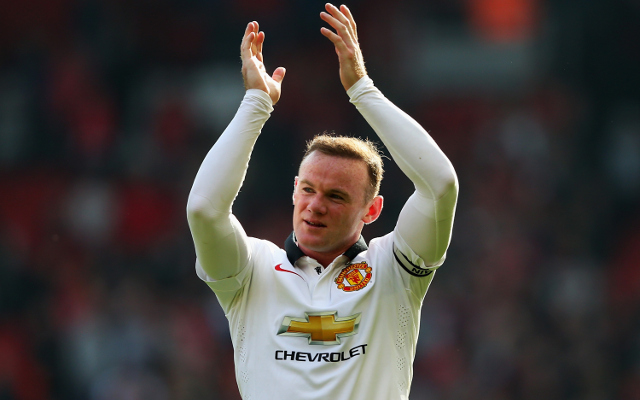 Wayne Rooney has told reporters that the pride of Manchester is at stake this weekend as United face City at Old Trafford, with both teams looking to consolidate their places in the Premier League’s top four.

As the Daily Star puts it, the United captain will be looking to pile on the misery against their neighbours, with Manuel Pellegrini’s side at risk of losing a fifth game out of just eleven Premier League matches.

Their last loss, which came against Crystal Palace on Monday, as seen City fall below both United and Arsenal in the top flight and allowed Liverpool and Tottenham to close the gap on them in fourth place.

United meanwhile will be looking to wrack up a seventh straight win to retain their eight point advantage on Brendan Rodgers’ side, who they beat 2-1 at Anfield last month.

Rooney, who was quoted by the Star ahead of Sunday’s game, told reporters: “I think it’s a very important game for Manchester United and Manchester City. For the fans and for me, it’s a massive game of pride.”

“You play for Manchester United, you want to win these derby games. We want to give United fans something to smile about when they go to work on Monday morning. We want them to be the ones to be able to give out the banter to Manchester City fans at work.”