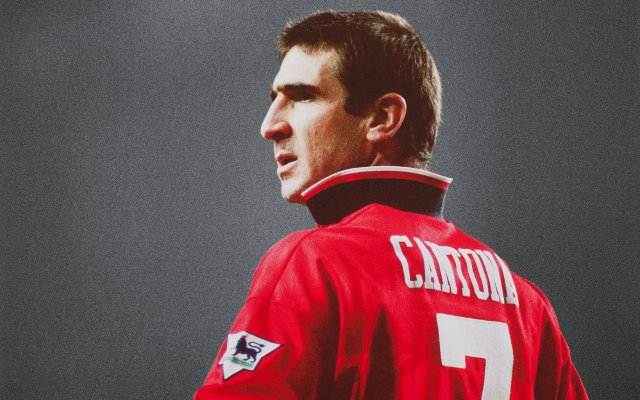 A number of big names here, with Eric Cantona another United legend who performed well in the big games, scoring eight times against neighbours City in his time as a United player. Brian Kidd also features as a player who represented both clubs in his career, both as a player and as a coach.