Manchester United could be set to axe as many as seven first-teamers in this summer’s transfer window as reports suggest a large number of key players are heading for the Old Trafford exit at the end of this season.

Some departures will be more welcome than others, but some surprise names feature in this long list of players who will no doubt need replacing in the transfer market… 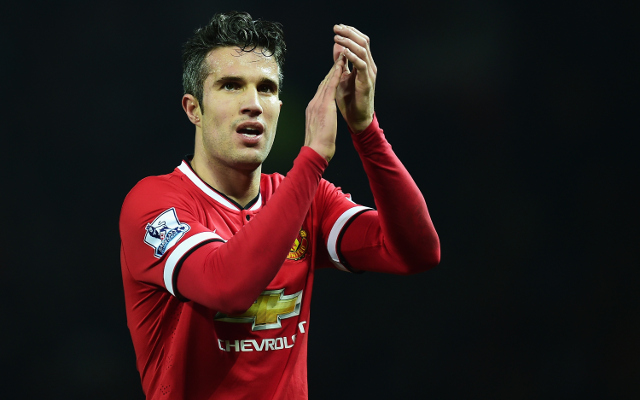 Linked by the Metro with a swap deal that would see him join Juventus as part of a deal for United to sign Paul Pogba, it looks increasingly likely that Robin van Persie’s poor form this season has cost him his future at the club.