These two Manchester giants may be among the biggest clubs in the Premier League,  but their business in the transfer market has not a resounding success by any stretch of the imagination in recent times as we rank all thirteen signings made by both United and City this season from worst to best… 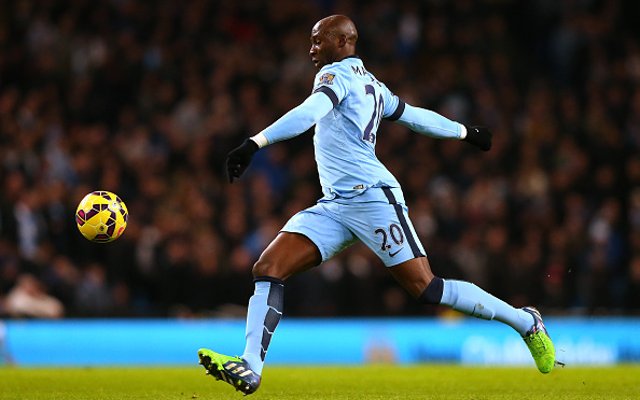 A huge waste of money based on what we’ve seen so far, Eliaquim Mangala has looked a real flop at Manchester City since his big-money move from Porto, looking error-prone and unconfident in defence.