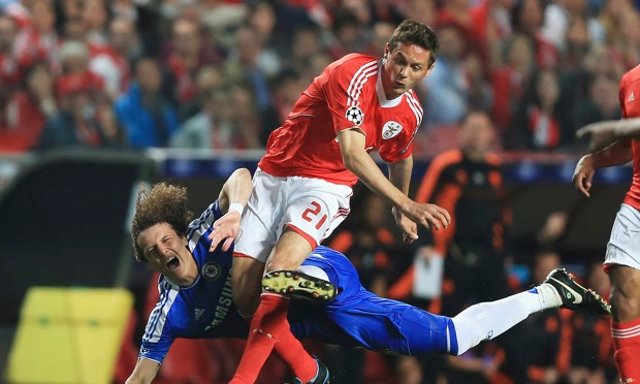 Despite clearly having a top young talent on their hands, Chelsea let Nemanja Matic leave for Benfica in his first spell with the club as they offered him in exchange for David Luiz. In the end, the Brazilian defender was a bit of a flop, while Matic was later re-signed and is now a key player for the Blues.