Brazilian side Cruzeiro won 3-0 in Belo Horizonte against Venezuelan side Mineros de Guayana on Wednesday, and now only need to draw in their next game against Huracan to qualify for the knockout stages of the Copa Libertadores.

It was a quiet game for Cruzeiro, who wrapped up the win inside the first fifteen minutes with two goals. Giorgian De Arrascaeta grabbed the first after 13 minutes and two minutes later former Brazil international Leandro Damiao doubled their lead.

Henrique made sure of the win with a head from close range with 15 minutes to go.

In the other Group 3 game, Argentine side Huracan drew 1-1 at home to the Bolivians Club Universitario. It means Cruzeiro lead the group with eight points, two clear of Club Universitario, four clear of Huracan, and seven clear of Wednesday night’s Venezuelan opponents.

You can see the highlights from the game in the video below: 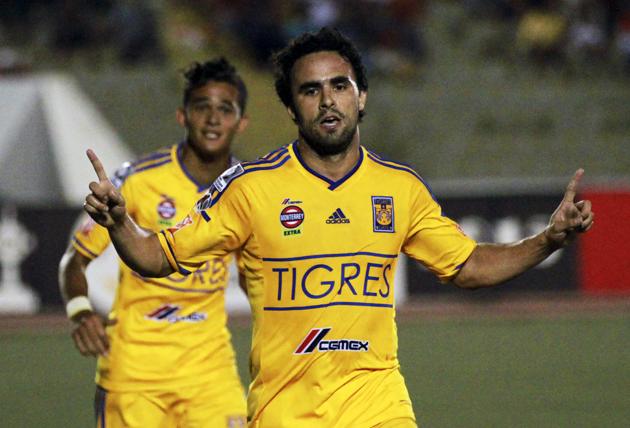 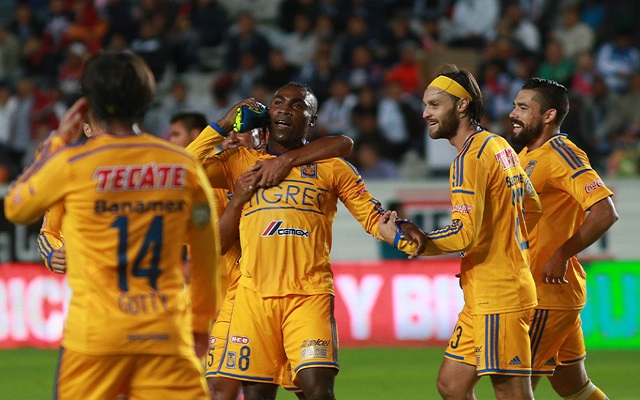