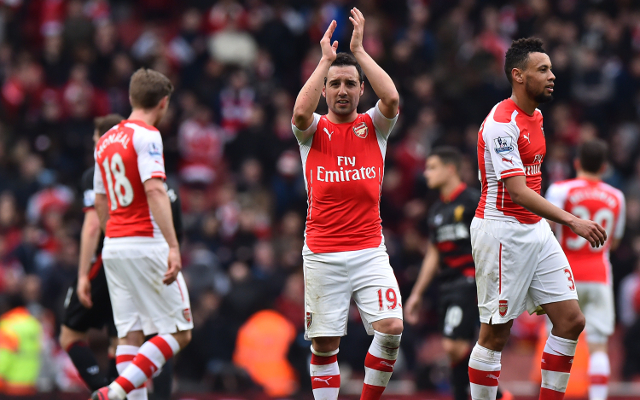 Arsenal head to Turf Moor to take on Burnley as they attempt to chase down league leaders Chelsea and two of their stars have reached a respectable milestone heading into the Premier League clash.

Ramsey was fielded in an unfamiliar right-midfield role last week and it will be interesting to see how Arsene Wenger positions his versatile midfield, but Cazorla and Mesut Ozil’s performances suggest that they will remain central.