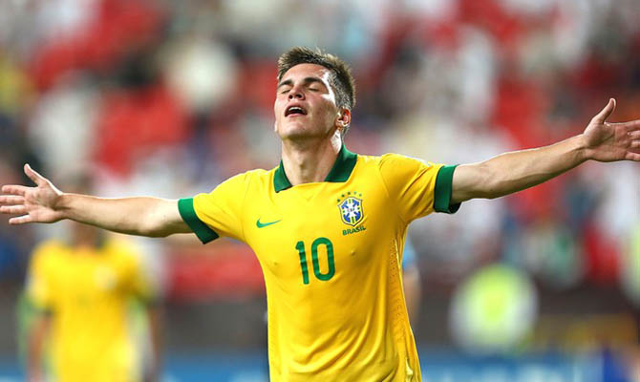 Chelsea have reportedly succeeded with a bid to sign Brazilian starlet Nathan from Atletico Paranaense, who is likely to join the club this summer before heading out on loan.

The 19-year-old playmaker has long been regarded as an exciting prospect for the future ever since first bursting onto the scene as a 17-year-old, though his career is viewed as having stalled somewhat in recent times.

Still, according to the Daily Star, Chelsea still see something in him and want to bring him to Stamford Bridge in the next transfer window after negotiating a deal with the Brazilian club.

It remains to be seen what the fee for Nathan’s transfer will be, but it looks as though he will become the latest of many players on the books at Chelsea to go out on loan at a young age.

The Blues’ policy with young players has backfired in the past, with some sold before improving elsewhere, such as Wolfsburg winger Kevin De Bruyne this season. 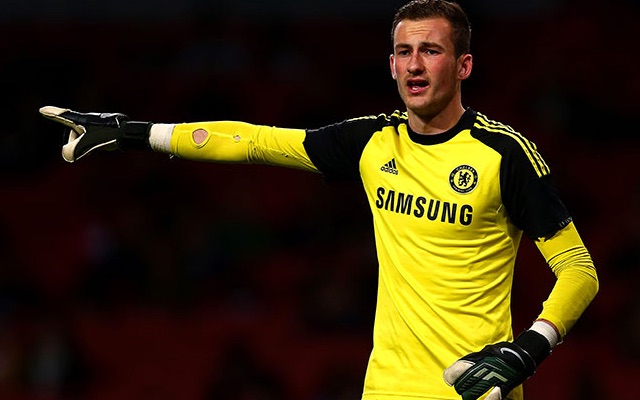 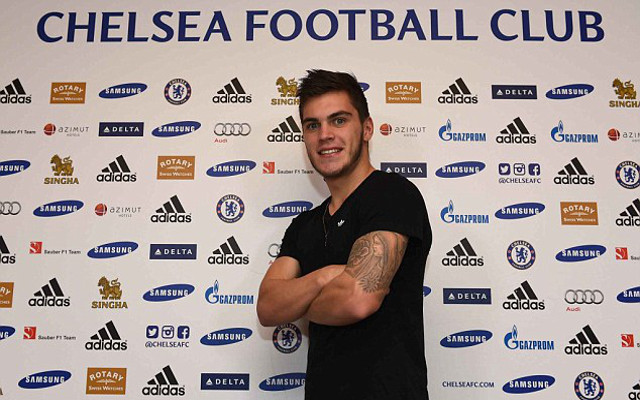