Arsenal have been linked with a surprising move to sign Benfica wonderkid Goncalo Guedes this summer in a move that could cost them a stunning £40m, according to the Metro, so here’s a look at five facts about the Portuguese youngster – is he worth that kind of crazy fee?

1) He made his senior debut this season 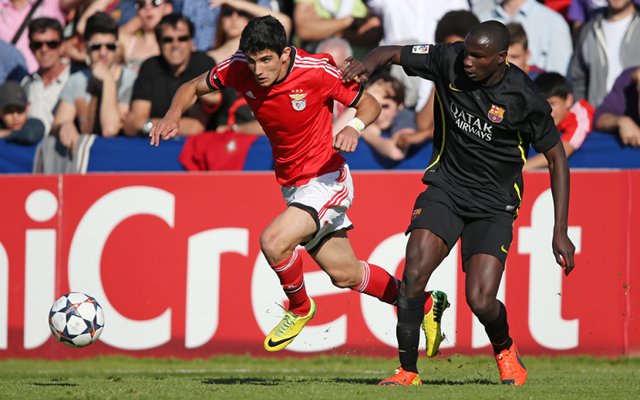 With just four appearances in the Portuguese top flight after making his debut in January this season, Goncalo Guedes is still very new to this level, so some Arsenal fans may be forgiven for wondering why their club might be considering paying a crazy £40m for him…