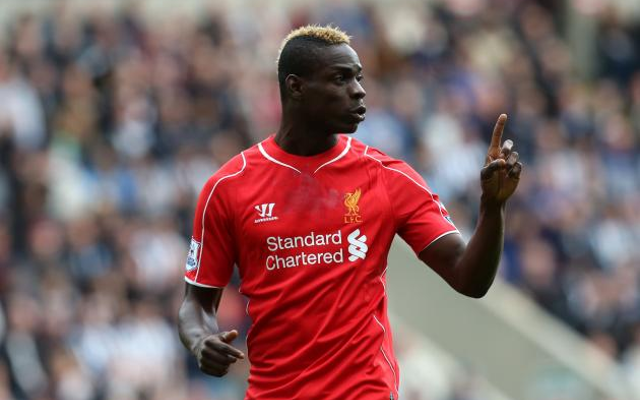 Italian siging has proven something of a disaster.

It’s fair to say that the calculated risk Brendan Rodgers took when signing Mario Balotelli has backfired in a big way, and now it appears the cost of the move is set to rise.

The Daily Star claim that any move to offload the 24 year old Italian could cost Liverpool another £10m.

Whilst Liverpool may be keen to offload the former AC Milan man, who cost the Merseyside outfit £16m last summer, it appears the forward has no intention of leaving.

This means Liverpool would have to foot the cost of the remainder of his contract, and the cost of a £95k a week deal for the next two years will come to a cool £10m.

Liverpool will look to secure a compromise deal with Balotelli’s agent Mino Raiola and have already begun to track possible attacking replacements.

Balotelli has netted one goal in 14 Premier League appearances this season.