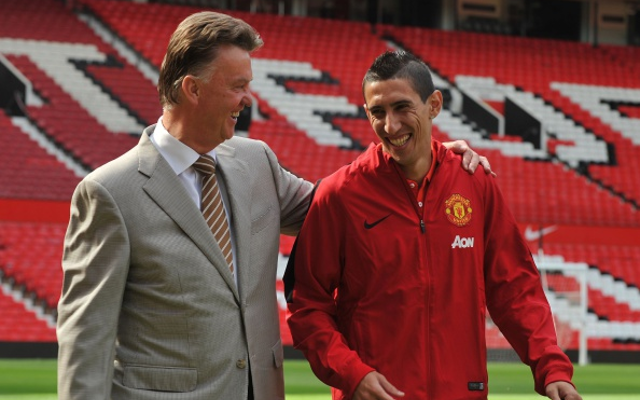 Manchester United legend Gary Neville has warned many to anticipate a scrap for the top stars between the Premier League’s top four teams. but stated that his former side hold the advantage over their rivals, the pundit extraordinaire wrote in The Telegraph.

With the finances surrounding the Premier League at the moment, which was highlighted in the recent £5bn+ TV rights’ deals (via Daily Mail), the top clubs on these shores will certainly be looking to flex their financial muscles in order to make a statement in next season’s Champions League.

Louis van Gaal spent vast sums of money last summer to make up for Man United’s failure to qualify for the Champions League and Neville expects the Dutchman to do the same again and snatch the top players ahead of Chelsea, Arsenal and Man City.

“When choosing a new club, players will always want to win trophies, live in the best location and play for a club with history and tradition,” Neville explained.

“London is such a huge draw, especially for foreign players, so Arsenal and Chelsea have an advantage over United and City in that respect. But United’s history and tradition is their trump card, one which will attract players to Old Trafford ahead of the capital.”

It will certainly be interesting to see which club wins the battle the transfer market with all four clubs on more of an even playing field following the introduction of FFP.

Arsenal and Man United remain the best placed to deal with UEFA’s constraints given their self-sustainable model, with both clubs recording the highest net spend in last summer’s window (via The Guardian).

Fireworks guaranteed as ITV Sport announce their punditry line-up for the European Championship May 24, 2021 14:50
International Football