Tottenham are keen on landing highly rated German teenager Julian Weigl according to the Metro.

The 1860 Munich starlet is said to have a very affordable release clause set at just £2.3m and White Hart Lane boss Mauricio Pochettino is hopeful of snapping up the midfielder this summer.

The German Under 20 international became his side’s youngest ever captain when he was handed the armband at the age of just 18 and is considered a player with great potential.

Weigl’s side are currently at the wrong end of Germany’s second tier and as such would surely be interested in a move to a Premier League side with Champions League pretensions.

Pochettino’s side look likely to miss out on that dream this term, with a top four finish seemingly out of the question after recent defeats to Man United and Liverpool, and the Argentine will no doubt be looking to improve his squad over the summer. 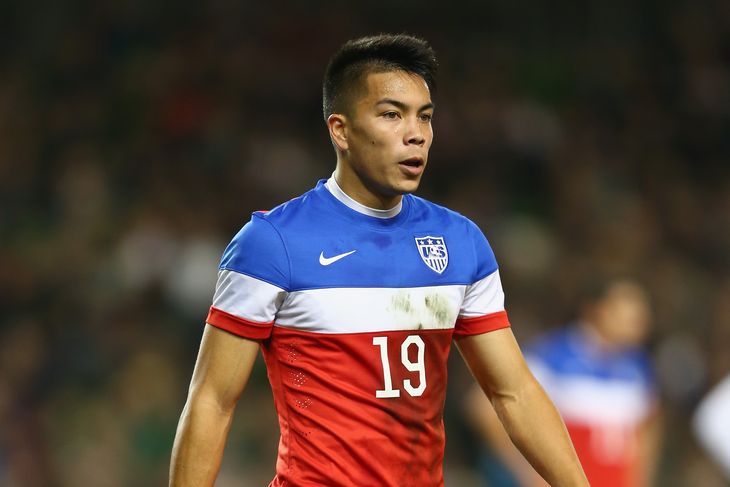