In tribute to the legendary stopper, here are 10 of the most overweight players to have graced the game: 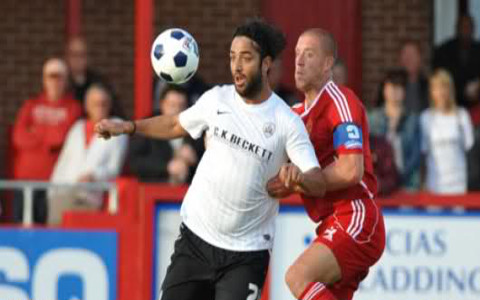 The former Egypt international retired from professional football after a disappointing spell at Barnsley in 2013. Mido burst onto the scene after coming on loan to Tottenham in 2006 before moving to Middlesbrough and claiming to have lost two stone during the preseason in 2008.