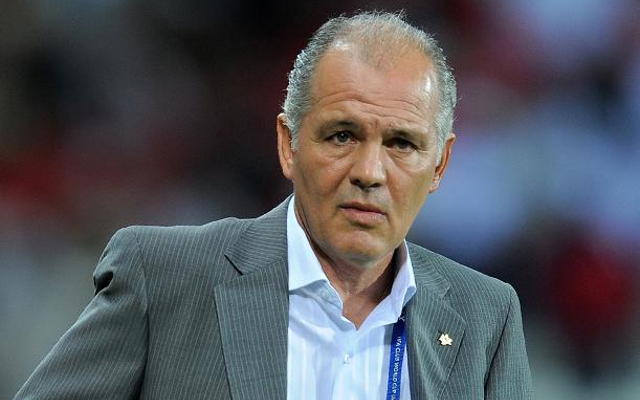 Former Argentina manager Alejandro Sabella has been told he has 48 hours to decide on whether or not to take the Sao Paulo job, with rumours that he is also considering an offer from Manchester City.

The 60-year-old managed his country at last summer’s World Cup, leading them to the final where they narrowly lost to Germany in Brazil, and he could now have a surprise offer to take over last season’s Premier League champions.

City are seemingly considering the future of current head coach Manuel Pellegrini after a highly disappointing season which has seen them slip to fourth place in the Premier League, leaving their slim hopes of retaining their title in tatters.

City have also fared poorly in the Champions League and FA Cup, with Sabella now in contention to take the reins at the Etihad Staidum next season if he snubs an offer from Brazilian club Sao Paulo, according to the Daily Star.