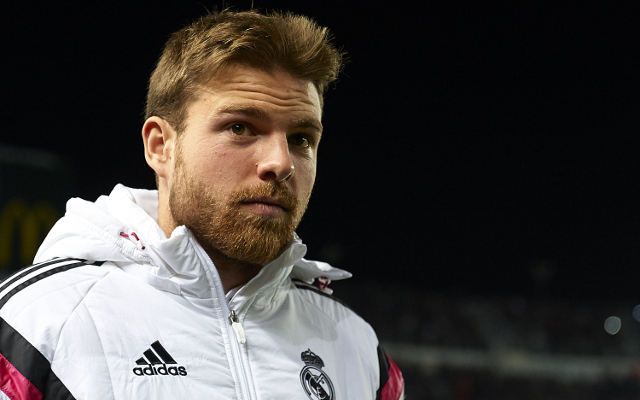 Real Madrid defensive midfielder Asier Illarramendi is set for a £28.9m summer move to Arsenal according to reports in the Metro.

The young Madrid star has found his first team opportunities limited under Carlo Ancelotti this season, with Toni Kroos, Luka Modric and Isco all ahead of him in the pecking order at the Bernabeu.

Then in January the addition of Brazilian midfielder Lucas Silva means the Spaniard could struggle even further to force his way into the first team.

This season he has started just seven league games, including the 3-0 win against Eibar on Saturday.

According to the Metro Illaramendi is understood to prefer a move to the Emirates ahead of Liverpool, who area also reportedly interested in the 25-year-old.

Arsenal have been tipped to bring in a defensive midfielder in the summer, but with the impressive rise of Francis Coquelin since the turn of the year, it remains to be see whether or not Arsene Wenger would be willing to splash out almost £30m on the former Real Sociedad man.