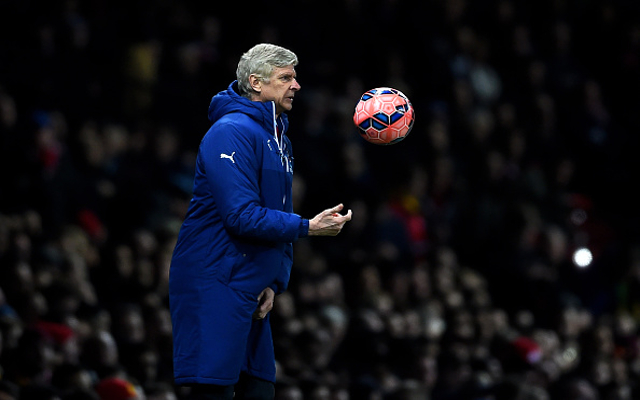 Arsenal are reportedly ready to sell star performer Jack Wilshere as they seek to fund a move for Southampton star Morgan Schneiderlin according to the Metro.

23 year old England man Wilshere has struggled with form and fitness over the past couple of seasons, making just seven Premier League starts this term, but it would still be something of a surprise if Arsene Wenger were to opt to sell the long serving academy graduate.

Wenger has long been linked with an interest in Morgan Schneiderlin and the Southampton man may well feel the time is right to leave the south-coast side, having seen a number of his team-mates secure high-profile exits last summer.

Francis Coquelin has done a superb job since being ushered back into the Gunners first teams set-up, from his loan spell at Championship side Charlton Athletic, but that said Arsenal could still do with further defensively minded midfield additions.

Schneiderlin has served the Saints well since moving to the south-coast back in 2008, helping the St Mary’s side whilst in League One and up into the upper echelons of the Premier League.