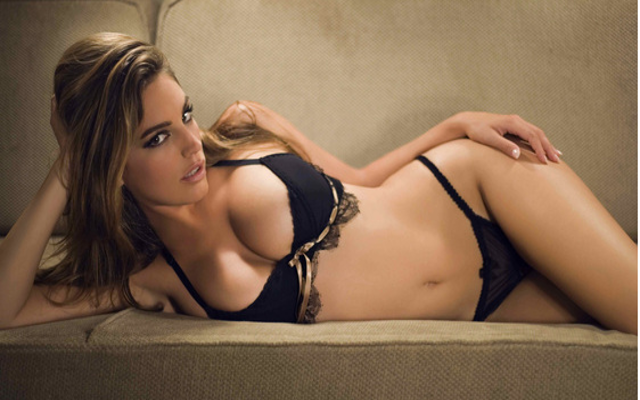 The glamour model, actress and former Rugby WAG in all her glory!

It appears that a Kelly Brook leaked photo or two are doing the rounds…so what better way to mark such an occasion, than even more images of the hot celebrity.

The 35 year old model, who was previously romantically involved with actors Jason Statham and Billy Zane, is now trying her hand at breaking Hollywood.

Brook stars in new comedy One Big Happy, which has secured mixed to negative reviews, though we imagine further roles await the sexy star. 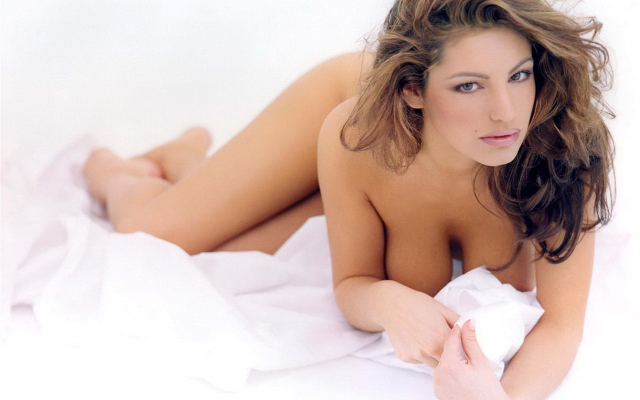 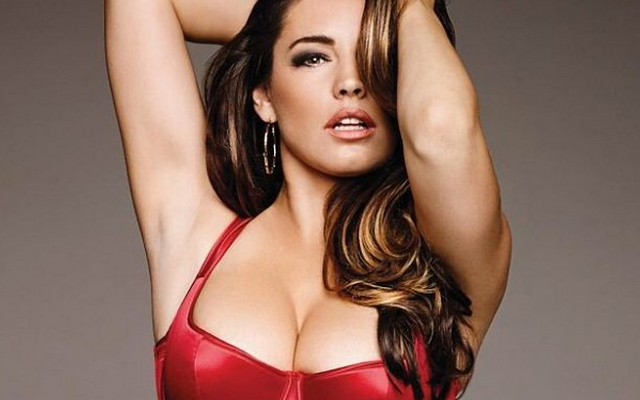