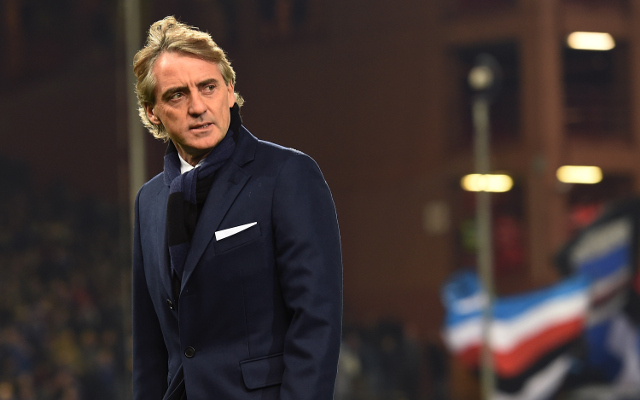 A number of players at the Etihad Stadium face an uncertain future, with the Guardian reporting, in March, that almost the entire first-team squad could be considered expendable by Manchester City chiefs.

The latest rumours, according to the Daily Mail, claim that Internazionale boss and former City manager Roberto Mancini is eager to acquire the services of Nasri, Toure and Milner. The Italian is preparing a huge squad overhaul in the summer, as the club look to make a return to the Champions League next season.

All three of the Citizens players linked with the Serie A giants were signed by Mancini during his tenure in Manchester, but haven’t been so key under new boss Manuel Pellegrini – with the Chilean having described the club’s current season as ‘garbage’ (via the Mirror).

Yaya Toure has been linked to a move to the San Siro for much of the campaign, with reports in Italy claiming that talks are already underway with the Ivorian’s agent.

But his £200,00 per-week wages, and the absence of Champions League football, could prove a stumbling block.

Meanwhile, Milner has also been heavily linked to Liverpool, but the Daily Star claim that the England international won’t be making any decision on his future until after City’s final game of the season.