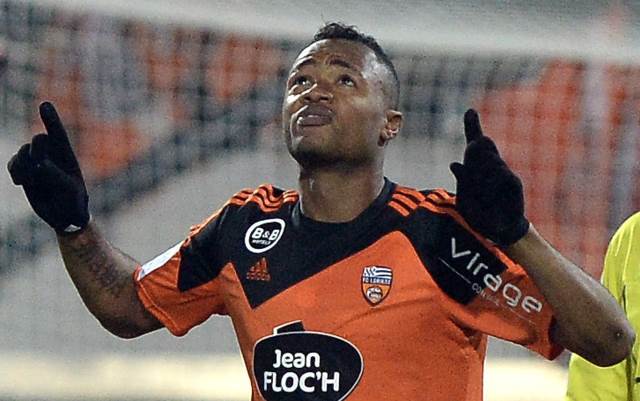 FC Lorient could all-but banish Racing Club de Lens to the second tier and do wonders for their own chances of survival with a victory on Sunday.

Northerners Lens head into this weekend’s Ligue 1 clash at the bottom of the pile in the top flight. They have managed only six victories in their 31 games to date and appear destined for relegation.

With only seven games to go, time is running out for Antoine Kombouare’s side to stage an unlikely comeback, and they will be desperate to reduce the nine-point gap between them and safety.

A victory for Lorient, however, would extend that distance to a surely-insurmountable 12 points.

However, should Lens win and Toulouse overcome Montpellier Herault Sport Club at the Stade Municipal, Les Merlus would end the day in the bottom three.

Lens can call upon attacker Yoann Touzghar, who has returned to the squad, although Alharbi El Jadeyaoui and Benjamin Bourigeaud will not be present.