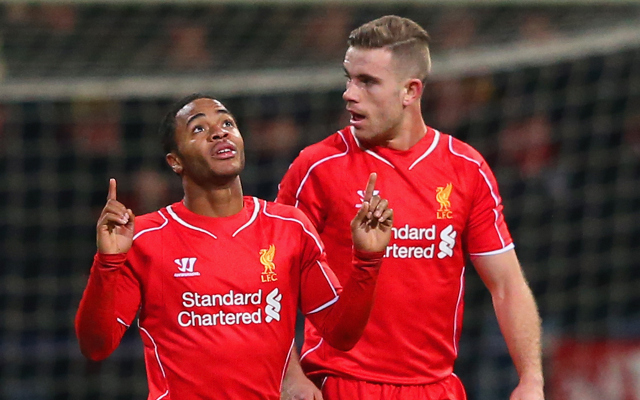 Liverpool look set to receive a major boost as star player Jordan Henderson closes in on signing a new contract at Anfield worth around £100,000 per week, according to latest reports.

The England international is being tipped to replace Steven Gerrard as club captain next season, though he had previously turned down an offer of £80,000 per week from the Reds.

Raheem Sterling is also notably stalling on committing his future to the Merseyside giants, but it at least seems that Henderson will be remaining with the club after this recent worry for manager Brendan Rodgers.

The Daily Mirror claims that progress has been made in the last few days in regards to keeping Henderson at the club, which will be welcome news for last season’s Premier League runners-up as they look to establish themselves as a force in the English game again and continue building under promising young manager Rodgers.