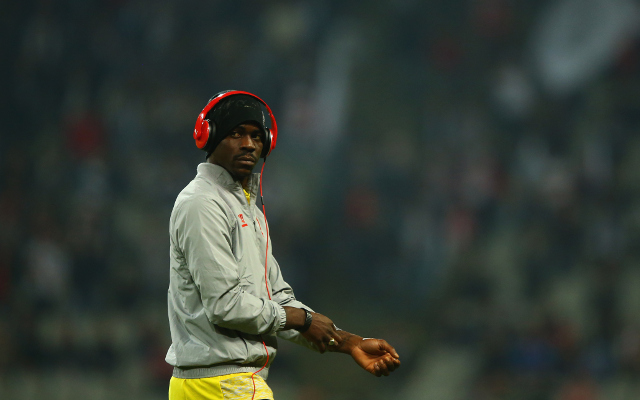 Liverpool striker Mario Balotelli has been linked with a surprise return on loan to former club Inter Milan in the upcoming summer transfer window.

SEE ALSO:
10 fat footballers to have graced the game as Neville Southall piles on pounds
Liverpool will have to pay Mario Balotelli £10m to leave Anfield
Liverpool rumours

The Italian international has struggled badly at Anfield this season after joining the Reds in a £16m deal from AC Milan, looking lazy and disinterested in many of his games, with a poor goals return of just four in twenty games in all competitions.

It now seems Balotelli could rejoin his former employers, with his old manager Roberto Mancini willing to take another gamble on the eccentric 24-year-old, who is known for his inconsistency and off-the-field difficulties after an up-and-down career.

Inter would like to take the Reds misfit on loan initially, though Liverpool themselves hope to recoup some of the £16m they paid for him last summer in a bid to raise some funds for transfers elsewhere, according to the Daily Mirror.

It is also claimed in the same report that Jordan Henderson may be close to signing a new contract with the club.