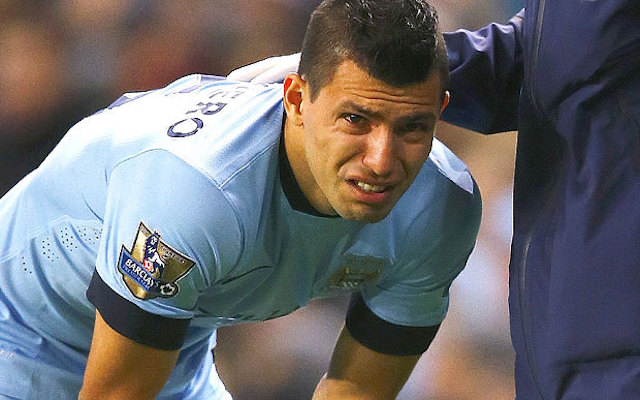 The Manchester City squad stand to lose £500k EACH if the club fail to qualify for the Champions League next season.

City have slid down the table after a torrid run of form in 2015 where they’ve managed just five wins since January the 5th.

In recent weeks the defending Premier League champions have lost to Liverpool, Burnley and Crystal Palace.

And this has not only put paid to their title challenge but also risked their European ambitions with Arsenal and Man United overtaking them whilst they’ve drop to fourth in the table.

And The Sun claim if City fail to make it into Europe’s elite competition, some of the club’s stars will miss-out on a £500,000 bonus.

The report states that by reneging on pre-agreed bonuses, the club has more chance of complying with Financial Fair Play regulations than if they made wide-ranging wage cuts in the eventuality they failed to make the cut for top-four.

Whilst this may have been a pipe-dream just a few weeks ago, City will have to be careful in tomorrow’s Manchester derby with a loss potentially giving Liverpool one more chance make the Champions League place.

If the Reds win against Newcastle on Monday the gap between the two clubs will be reduced to just four points with only six games left.