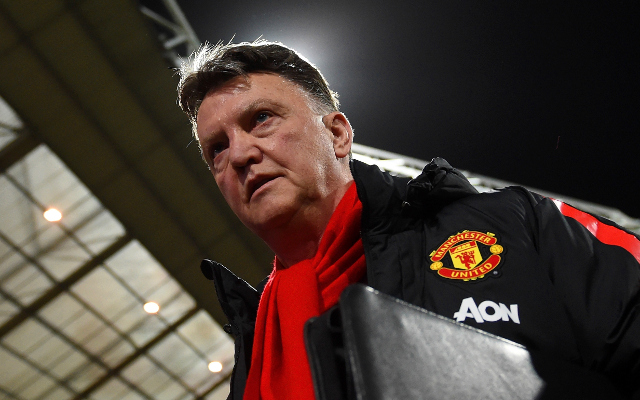 Manchester United are being linked with a move to sign one of Dutch football’s most exciting prospects this summer as they eye FC Twente winger Bilal Ould-Chikh.

The 17-year-old has caught the eye at youth nevel for the Netherlands in recent times, with United joined by the likes of AC Milan and Fiorentina in keeping track of his progress ahead of the next transfer window.

Ould-Chikh’s fine form and ability have seen him compared with Bayern Munich attacker and current Holland international Arjen Robben, who would certainly be a fine player for the teenager to model his game on.

Although United have largely signed big names under the management of Louis van Gaal, who spent big bringing in the likes of Angel Di Maria and Radamel Falcao last summer, the club still appear keen to build for the future and snap up Europe’s best young talent as well, according to this report from the Daily Mirror.