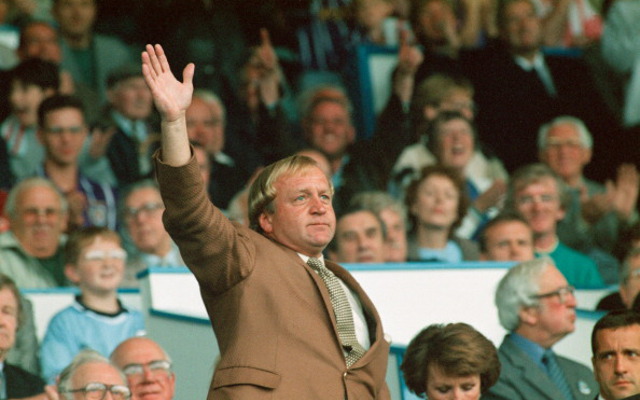 Lee, who played for the Blues during a successful period in the 1970s, and went on to be chairman two decades later, hit back on the website and called his alleged tormentors “plebs”.

The #plebs have come out of nowhere this week! First time in about 18 months I have received hundreds of abusive tweets! ???????? #plebsareback

It came just hours before City and United were due to battle it out at Old Trafford in the eagerly-anticipated derby clash, and served to ramp up the tension between the two rival sets of supporters who use the site.

Manuel Pellegrini’s side have won the last four derbies, with the Chilean never having dropped a point against them since taking the helm in 2013, but his team’s slump in form arguably sees the hosts go into today’s clash as slight favourites.

United have overtaken their old enemies and occupy third position in the table. Today’s showdown gives Louis van Gaal’s side the opportunity to pull further away from City and keep pressure on second-placed Arsenal, who won 1-0 at Burnley yesterday.