With news from the Metro that Chelsea are closing in on the signing of Brazilian wonderkid Nathan from Atletico Paranaense, here’s a look at five facts Blues fans should know about their exciting new youngster… 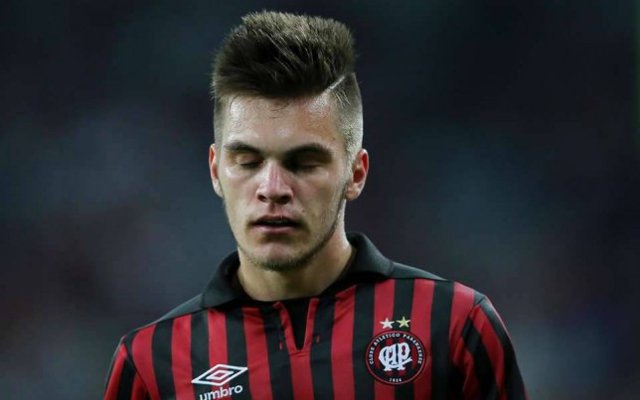 First, the basics: Nathan is a 19-year-old central midfield playmaker from Brazil. First-team opportunities certainly don’t look nailed on for the youngster at Stamford Bridge with competition from Cesc Fabregas, Oscar and co., but he looks a top class talent in that role for the future.