The pair sit in 11th and ninth respectively in the French table, but have endured differing form over recent weeks.

They will likely head into Sunday’s match in fine fettle, having secured a convincing 3-0 victory over relegation strugglers FC Lorient last weekend.

Their Breton rivals Guingamp have a defence that is as similarly porous as Lorient’s, and will have to do well to keep Les Rouges et Noirs at bay.

This is the final Brittany derby of the Ligue 1 season, and having already beaten Les Merlus twice, and having overcome Guingamp earlier this term, Philippe Montanier’s Rennes will be targeting their fourth derby triumph. 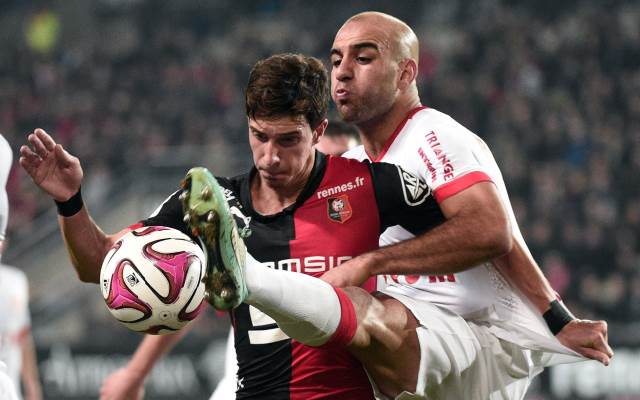