A look at ten Premier League strikers who seem set to make summer transfers away to other clubs, including big names at Manchester United, Liverpool and Manchester City…

Linked with a stunning £70m move to Real Madrid, Sergio Aguero could be one of the biggest names on the move this summer in what would be a devastating blow for Manchester City after this nightmare season. The Argentine is undoubtedly this team’s star player and one they cannot afford to lose. 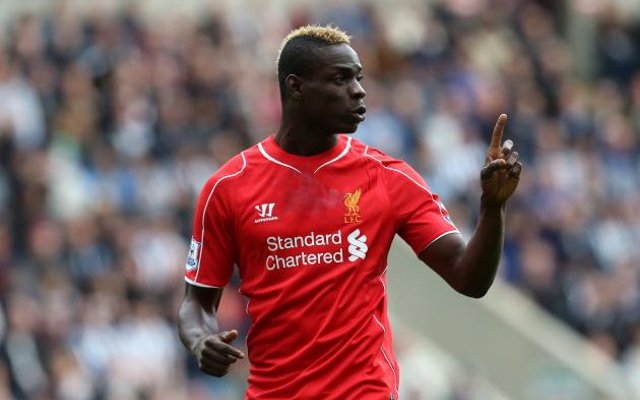 Linked with a return to old club Inter Milan on loan, it seems highly likely that Liverpool flop Mario Balotelli will be another big-name striker on the move after a disappointing season in the Premier League.