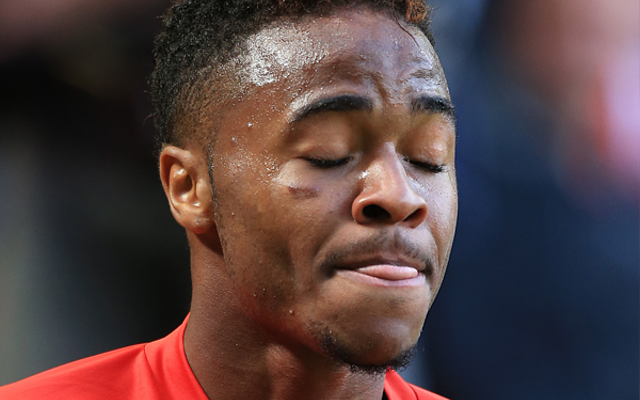 To quote John W Henry, if Sterling thinks he’s getting 150k now… What are they smoking over there.

Sterling smoking shisha? Hahahahahaha I’d kick him all the way out of anfield to City

I have lost respect for Sterling, first the contract situation, now this. He has to grow up ffs #LFC