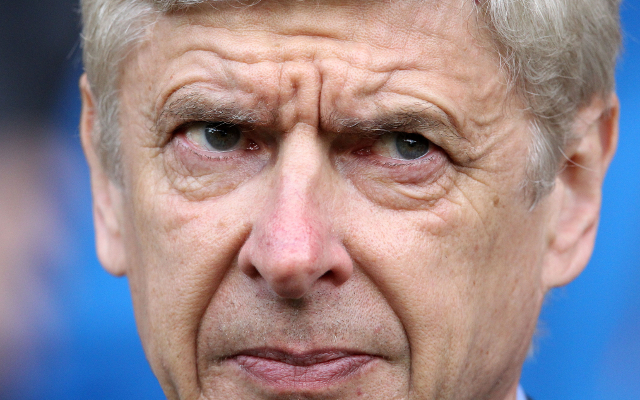 Arsenal have reportedly agreed a deal to sign highly-rated Argentine attacker Maxi Romero according to the Metro.

The 16 year old forward has been likened to Lionel Messi and will cost the north London club an initial £4.5m though he won’t complete his move to the Emirates Stadium until he turns 18.

The Gunners have sent lead negotiator Dick Law to get the deal done and dusted with problems concerning third party ownership said to have now been cleared up.

The Velez Sarsfield starlet can play out wide or in a central striking role and is the latest South American to be on his way to Arsenal following the arrivals of Alexis Sanchez last summer and Gabriel Paulista in January.

Arsenal are handily placed in the Premier League, eight straight wins seeing Wenger’s side mount a late dash for the title which hangs in the balance following Chelsea’s last win over QPR on Sunday.

The Emirates Stadium side sit seven points off their west London rivals though do face the Blues in a must win encounter this month.