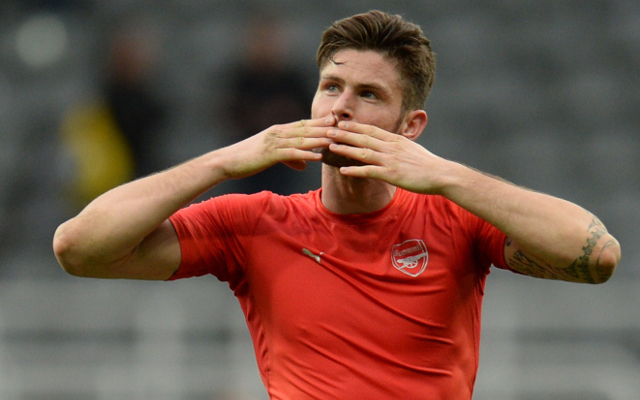 Arsenal striker Olivier Giroud insists that his team want to continue their winning run after the Gunners claimed their eighth successive Premier League win against Burnley, their most consistent run since the ‘Invincible’ season of 2003/04, The Evening Standard reports.

The Frenchman was chasing his own personal record at Turf Moor, but failed to score in his seventh consecutive game after Burnley’s defenders shackled him well.

In second place and hope dwindling of catching league leaders Chelsea, Giroud is determined to keep the current run going and see where it takes them.

“We know about the record of the Invincibles,” Giroud was quoted as saying.

“It’s really good for us to be near that and I’m really proud to take part. But we don’t want to stop here. We want to carry on and keep this good run going until the end.”

Arsenal turn their attentions to the FA Cup this weekend in an attempt to retain the trophy with a semi-final against Championship side Reading. Finishing second and winning a 12th FA Cup in the club’s history may constitute a successful season after what was a dreadful start to the campaign.