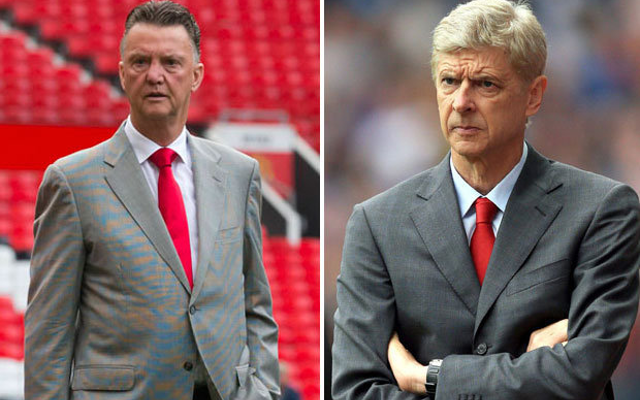 Arsenal and Manchester United are said to be on red alert for the possible signing of Inter Milan’s want-away goalkeeper Samir Handanovic in the upcoming summer transfer window.

The Slovenian shot-stopper has been one of the finest goalkeepers in Serie A for some time now, showing himself to be a crucial part of this Inter Milan team.

However, he is now in dispute with the Italian giants over a new contract, with the Premier League target ready to leave the San Siro if he does not get the money he wants.

According to the Daily Star, the 30-year-old is now being tipped to leave Inter at the end of this season as an agreement looks unlikely for the moment.

Arsenal could do with a new goalkeeper after Wojciech Szczesny’s poor form this season, though David Ospina has filled in well for the Pole.

United, meanwhile, may be thinking about replacing David de Gea as he also stalls on signing a new contract with his current employers.