With a dramatic Barclays Premier League weekend almost over, the race for the title, Europe and the battle for survival were all under the microscope whilst there was also three local derbies.

Take a look at five lessons that we have learned over the weekend:

1) Arsenal have finally learned how to grind out results 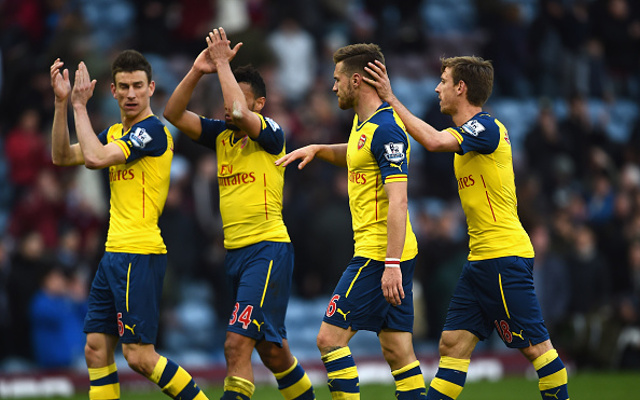 Saturday’s 1-0 win against Burnley was an eighth in a row for the Gunners and while the title looks to be out of their reach, their recent form has been nothing less than superb.

But the performance in the victory at Turf Moor was a complete contrast to that against Liverpool, with Arsene Wenger’s side proving they can win games without being at their best.

2) Manchester United are clicking into gear under Louis van Gaal 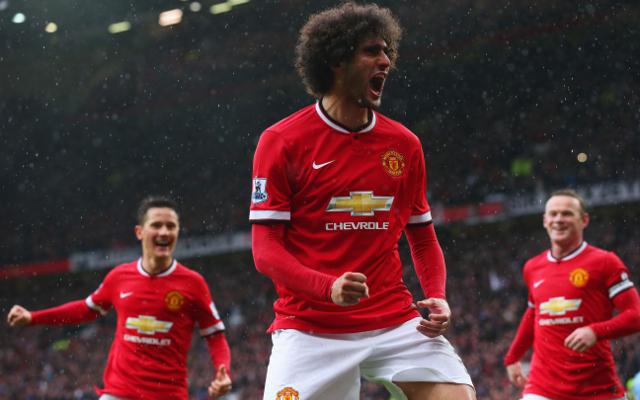 After a slow start to the campaign under the Dutch manager, things have turned around in recent weeks and that was rubber stamped with an emphatic 4-1 derby victory against Manchester City.

The win at Old Trafford was a sixth league win in succession and it seems the United of old is slowly returning.

3) Chelsea are limping to the title

The Blues will win the league, there is no doubt about it. But they are not playing well and the win against QPR on Sunday further enhanced that.

Just one shot on target all game – which proved to be the winner- and with Diego Costa injured, the league leaders are taking advantage of the fact there are not enough games remaining for them to be caught. 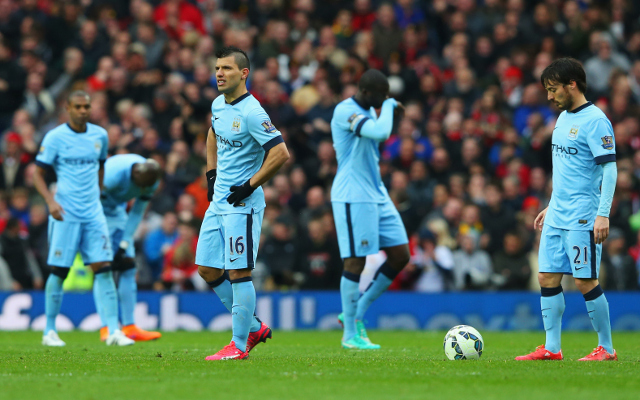 The defeat against United was more than just a dent to their pride and title aspirations, it leaves their hopes of qualifying for the Champions League in real danger.

Just five points separates them and Southampton and given their performances in the last month, it would be no surprise to see them drop out of the top-four.

5) Relegation fight will go down to the wire 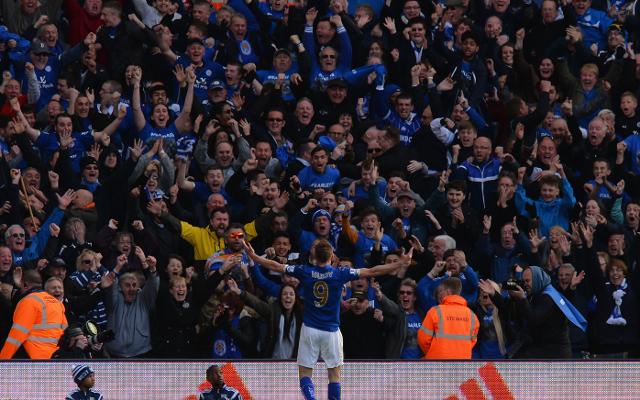 A few weeks ago Leicester City in particular looked doomed, but back-to-back wins against West Ham United and West Brom has given them renewed hope and thrown the battle for survival wide open.

Four of the bottom five lost at the weekend and there is just four points separating them.