3) Getting the best out of Young 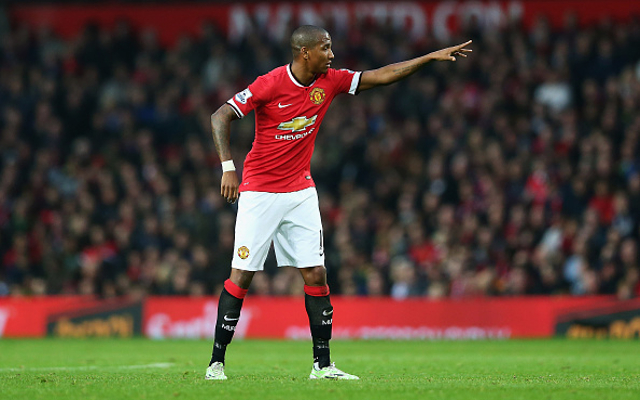 In one of his greatest managerial achievements, van Gaal has succeeded where even Sir Alex Ferguson failed – getting the best out of Ashley Young. The former Aston Villa man has performed consistently all season as both a makeshift left-back and now in a more attacking midfield role, scoring an important goal against City in yesterday’s derby win.