Eight consecutive wins is something very difficult to achieve in modern football, especially in a league as robust as the Premier League which makes Arsenal’s feat very impressive.

The win against Burnley at Turf Moor completed the current run and is Arsenal’s most consistent run of wins since the Invincible season over a decade ago. Each fixture over the past week as thrown up different challenges and Saturday was no different. Sean Dyche’s men played a direct brand of football and provided a stern physical examination which the Gunners embraced and overcame.

Whilst the win over Liverpool last weak displayed all of their technical qualities with four sensational strikes, Arsene Wenger’s side proved that they have learnt how to mix it up and grind their way to all three points.

The regret around the Emirates will no doubt be that this run has come far too late, but few can doubt that Arsenal will be realistic title challengers next season. 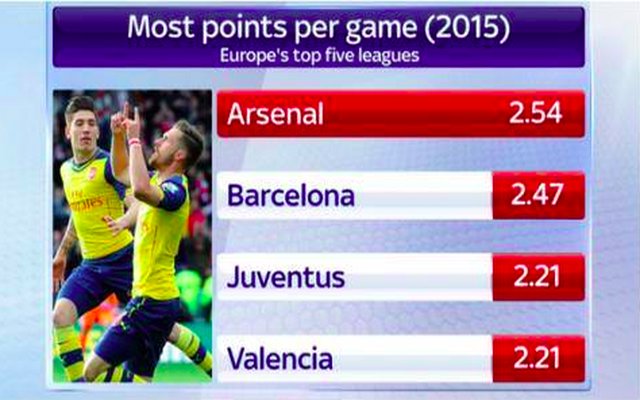