Manchester United manager Louis van Gaal has been snapped enjoying a night out on the town after guiding his team to a 4-2 Manchester Derby win over local rivals Manchester City – with some members of the City ladies’ team!

SEE ALSO:
Top ten players in the running for PFA Player of Year, with Chelsea quartet & Manchester United duo
Five Premier League loanees with no future at their clubs next season: Including Arsenal and Man United stars
Manchester United gossip

In some bizarre pictures from the Daily Mail, the Dutchman looked like having a wild time out with friends at a Wing’s restaurant, whilst also getting friendly with some City ladies stars, who clearly didn’t hold too much of a grudge after the men’s team were so emphatically beaten in a classic encounter at Old Trafford.

Wing’s is well known in Manchester for being a popular hang-out for footballers, with the likes of Wayne Rooney and Radamel Falcao also mentioned as regulars there, but it was City ladies stars Toni Duggan and Isobel Christiansen that LVG bumped into on this occasion.

See below for pics as the United boss showed his fun side after this weekend’s win: 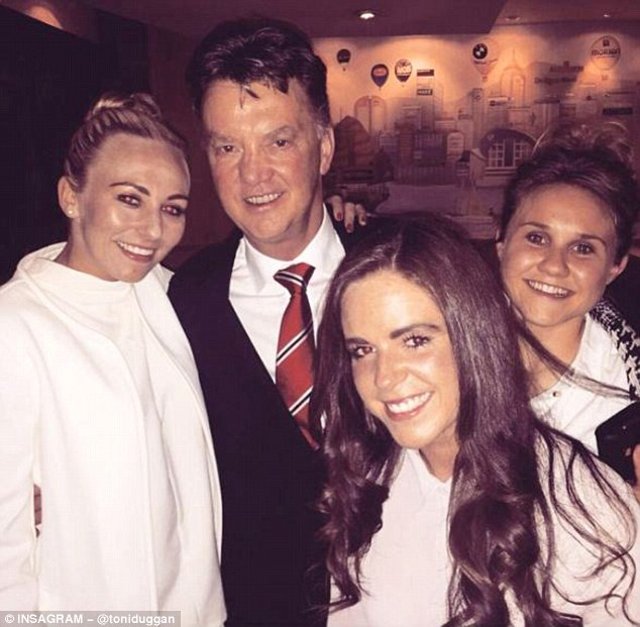 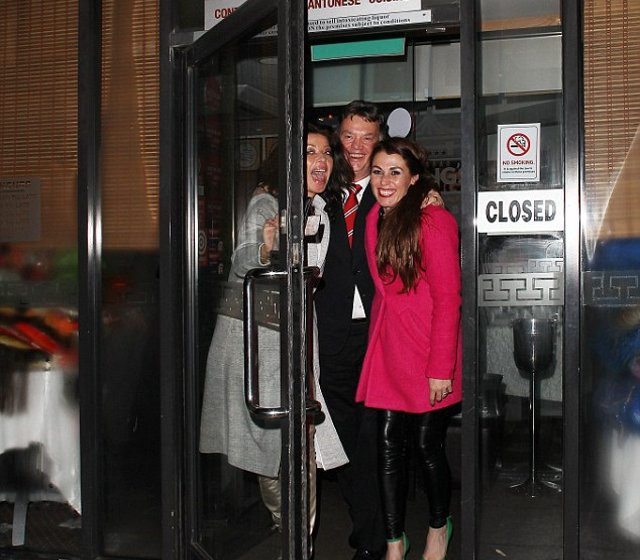 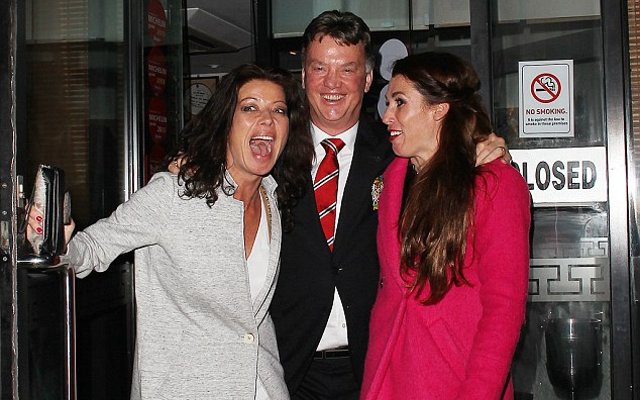 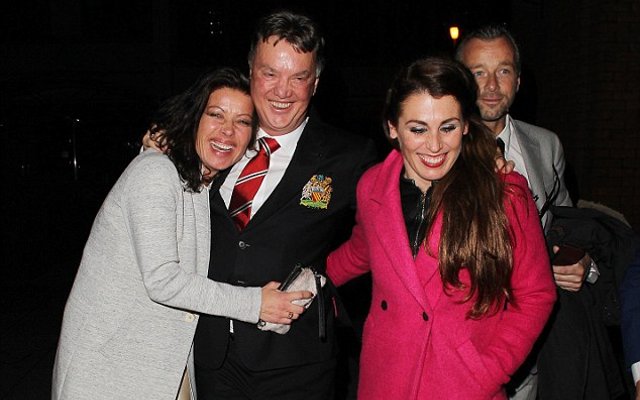