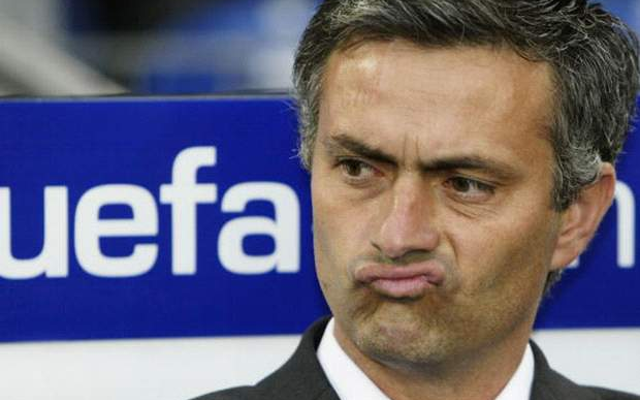 Chelsea manager Jose Mourinho has praised his team, describing their feats as ‘not normal’ after their 0-1 win over Queens Park Rangers, reports the Daily Mirror.

The Blues beat their West London rivals thanks to a goal from former Arsenal midfielder Cesc Fabregas. The win took them to a seven point lead at the top of the Premier League, and they also have a game in hand on their rivals. This is despite the Gunners winning their last eight games in a late attempt to start a title race.

The Stamford Bridge outfit face a real test of their top flight ambitions in the next two weeks, playing against Manchester United and Arsenal. Were the London side to win both of those encounters then they could win the league before the end of the month with a victory against Leicester City in their game in hand.