Liverpool got their top-four ambitions back on track as goals from Raheem Sterling and Joe Allen helped them defeat Newcastle 2-0 at Anfield and move up to fifth in the Premier League table.

It was a solid performance from the Reds who played the last ten minutes against ten men, after a nasty challenge saw Moussa Sissoko given his second yellow.

Here’s how the Liverpool players got on in the win:

Made a couple of good saves when needed, but perhaps most importantly, did everything he needed to do with a reliability that he appeared to lack at the start of the season. 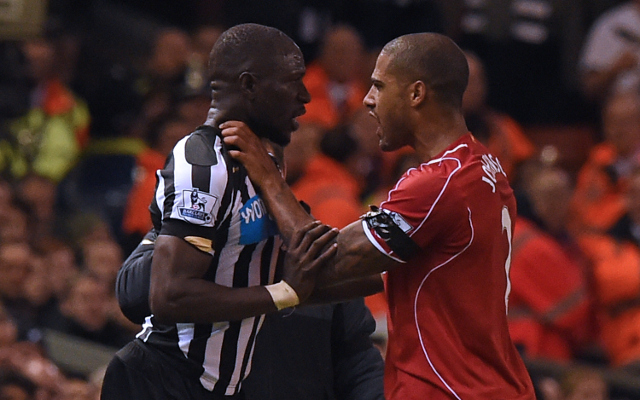 Made a couple of supportive runs in attack, but looked slightly uncomfortable on occasions as the Reds returned to a back four.

Looked really shaky at times, and he somehow got away with a wild challenge on Ayoze Perez in the first-half that really should have been a penalty to Newcastle.

Once again, Can proved that in Martin Skrtel’s absence, he is the best defender currently at the club. He also got the – slightly fortuitous –  assist for the second goal.