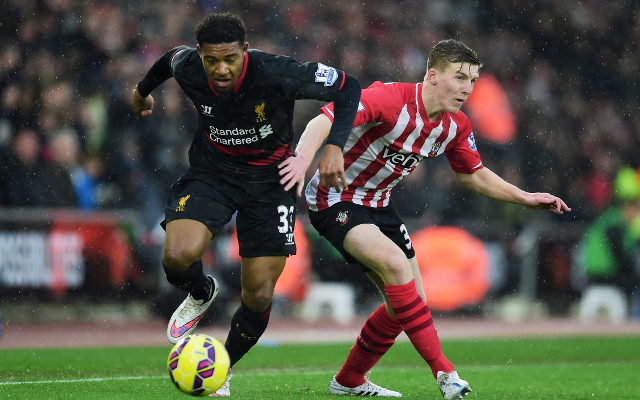 Liverpool go into today’s game with Newcastle knowing that a victory will move them above Southampton and to within four points of the top four, after Manchester City were thrashed by Manchester United in yesterday’s derby.

However, Brendan Rodgers is without several key players for the game at Anfield. Martin Skrtel and Steven Gerrard are still serving suspensions, whilst Mamadou Sakho looks set to miss a month of action with a hamstring problem, Adam Lallana is struggling with a groin injury, and striker Mario Balotelli is ill.

On the plus side for the Reds, defender Emre Can comes back into the team after serving an one-match ban following his two yellows in the Arsenal defeat, and winger Jordon Ibe – who has been missing since February – is also now available.

Newcastle still have injury worries of their own, with Siem de Jong and reported Liverpool target Rolando Aarons missing for John Carver.

Here are the full teamsheets: