A look at ten Manchester City players who need to be axed at the end of this hugely disappointing season, including last season’s star player Yaya Toure…

A big name who performed well below par in the Manchester Derby defeat at Old Trafford this weekend, Yaya Toure has had a desperately poor season after such a stunning campaign last year and surely needs to be shown the door.

Once their best defender and leader, Vincent Kompany now looks well past his peak and is becoming a liability at the back for Manuel Pellegrini’s side. 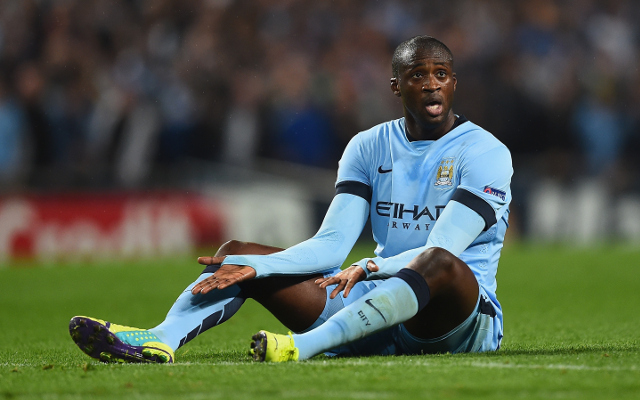