Manchester United are reportedly preparing to offload four first-teamers in this summer’s transfer window, with some big names seemingly set for the chop at Old Trafford.

Louis van Gaal managed to clear out a number of other unwanted players last summer, bidding farewell to the likes of Danny Welbeck, Tom Cleverley, Wilfried Zaha and then Darren Fletcher in the January transfer window.

More players now seem set to follow as van Gaal looks to continue to put his own stamp on this squad at United, though these experienced first-team players will no doubt need replacing… 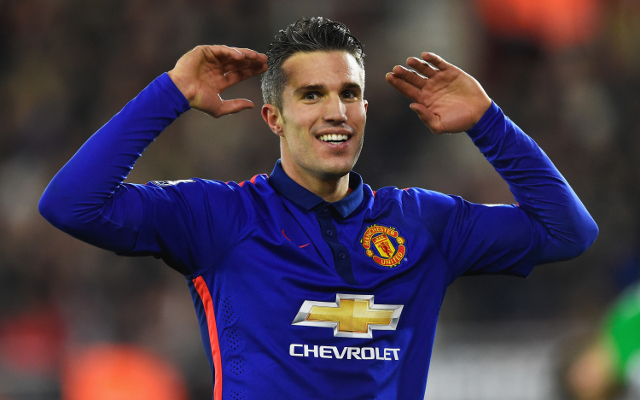 With just ten goals this season, Robin van Persie has looked unfit and past his best as injury problems have prevented him from getting a good run in the starting lineup going. Despite the Dutchman’s great service, it looks like he will be ditched by United this summer.