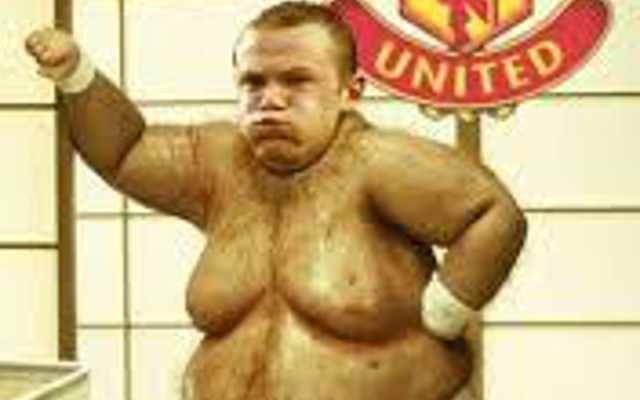 Manchester United captain Wayne Rooney has claimed his speech after their FA Cup defeat to Arsenal helped to turn their season around, reports the Daily Star.

The Red Devils lost 1-2 to the Gunners at the beginning of March at Old Trafford. However, they have since won five games in a row, including impressive victories over Liverpool and Tottenham. This has lifted the pressure on the team and manager Louis van Gaal, who has had a mixed first season in charge.

The 29-year-old thinks this impressive run has been helped by the speech he gave now over a month ago. Although he refuses to take all of the credit for the sequence that has seen them consolidate a position in the Champions League qualification places, the England skipper is still pretty confident it was important.

He said: “”I’ve always been quite vocal in the dressing room before games and I felt the time was right for me after we’d lost to Arsenal in the FA Cup, to put a few points across to the players which I thought might help the team.

“I’m not saying what’s why we won the games against Tottenham and Liverpool, but it certainly didn’t cause any harm doing it. It just felt like the right time for me to say something.”

He went on to add: “It’s not something I do before every game. I’m always talking in the dressing room and giving my opinions to try to help the players get ready for the game. But on those occasions it was just something a bit different and something I felt was right to do.”

They will be tested again against Chelsea on Saturday, and winning it could take them to within five points of the Premier League leaders.