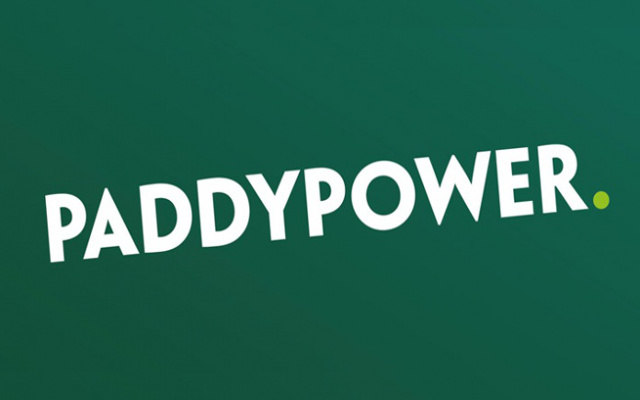 Many social media users immediately jumped on the statement, with it attracting widespread derision and anger. Police behaviour has been in the news recently because of the murder charge being brought against an officer in the US for shooting an unarmed civilian.

The tweet is yet to be deleted, and it looks unlikely to be taken down by the often controversial company.

In 2013 they sponsored basketball player Dennis Rodman on his trip to North Korea, causing disapproval in some quarters, reported the Daily Telegraph.

The Magpies have failed to win in the last 20 years at Anfield, which led to the comparison. Paddy Power have since apologised, describing it as ‘a joke’ according to CNN as shown in the tweets below.

Newcastle have suffered more Kop beatings over the last 20 years than an unarmed African-American male. The stats: http://t.co/GOOdyAszNo

.@paddypower apologizes for “unarmed African-American beating” tweet: “It was a joke – no offence was meant,” PP tells @cnnsport #LIVNEW