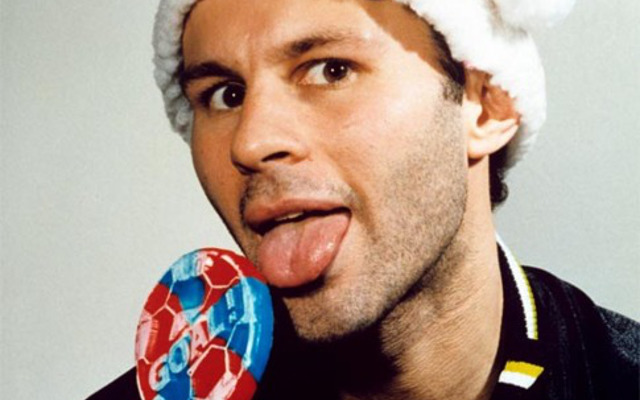 The father of Manchester United assistant coach Ryan Giggs is now willing to speak to the 41-year-old after his eight year affair with his brother Rhodri’s wife was revealed, reports the Daily Star.

Danny Wilson hasn’t spoken to his son since the incident, but after the United hero apologised to his sibling he is now willing to do so. The 59-year-old hasn’t spoken to his child since the affair was revealed in 2011. Rhodri and wife Natasha tried to save their marriage in the aftermath, but ended up splitting two years later.

However, the Red Devils legend rang his brother a few weeks ago to apologise, and the pair have since been seen out clubbing in a Manchester bar. It would seem that things are now patched up between the two, but it is unknown how long for.

Their father said: “At last he’s apologised and that’s a big step. I’m speaking to Rhodri and if Ryan wants to speak to me he knows where I am. Hopefully, in time, we will be able to patch things up.”