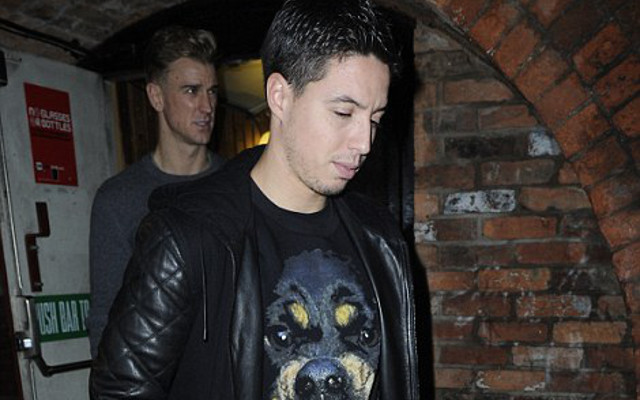 Man City star Samir Nasri was reportedly ‘escorted’ out of London’s Park Lane Casino last week after apparently causing a female gambler to lose £10k according to The Sun.

The French attacker was at the casino with his former Arsenal team-mate Marouane Chamakh and is said to have stumbled into a private area of the establishment and proceeded to place a large wager on a roulette game but is said to have inadvertently brushed against the aggrieved woman, and in doing so caused her to lose her bet.

“Nasri did not appear to notice it was a private table.

“He placed about eight or nine pink hundred-pound chips on black and brushed the woman’s hand.

“When the ball landed on red, she exploded, saying, ‘It is because of you I lost.

“Leave my establishment, I’m one of the biggest gamblers in the casino.’”

Two security guards then asked the pair to leave, which they duly did, and a close friend of the Man City man insists that Nasri was not aggressive, and didn’t put any chips on the table, an angle of events that clearly doesn’t exactly tally with The Sun’s story.